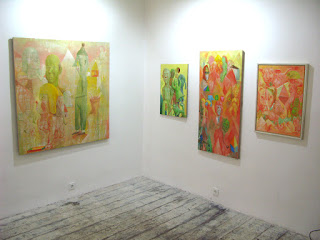 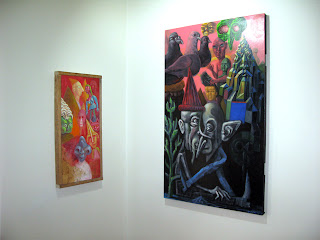 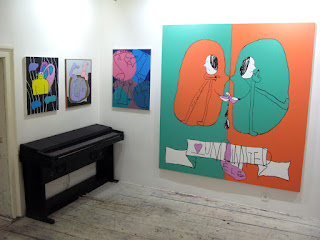 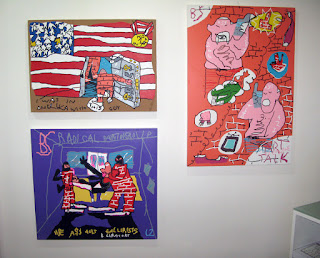 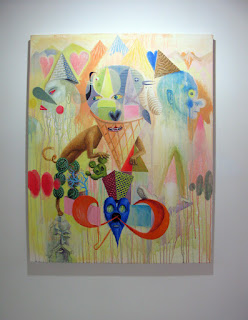 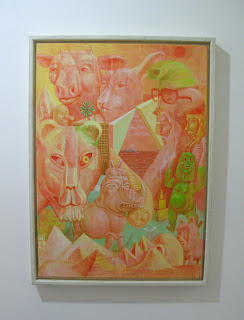 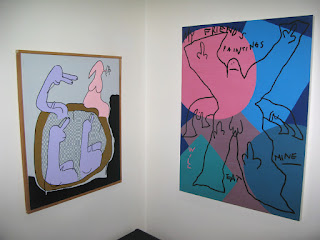 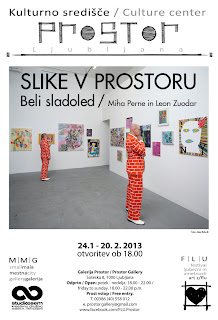 The painting group Beli sladoled is starting a new creative year with the release of two drawings fanzines by Erik Mavrič and Jaka Vatovec. Both authors are excellent painters and drawers that raise the drawing medium to the highest expressive levels. You had the honor of seeing the work of Erik Mavrič (1979), a post-graduate of art, in our latest drawings compilation book Totally. Jaka Vatovec (1989) on the other hand, represents a new painting force, currently finishing his art studies on the Academy of Fine Arts in Ljubljana. He also contributed drawings for our first drawings compilation Beli sladoled and friends. This time Mavrič and Vatovec are introduced independently on 28 pages of obscure, heavy, and depressing themes which they draw each in their own way. The former with a fountain pen, the latter with a ballpoint pen. We recommend the fanzines to everyone that don't have trouble sleeping or those of you who go to sleep after 3 am. 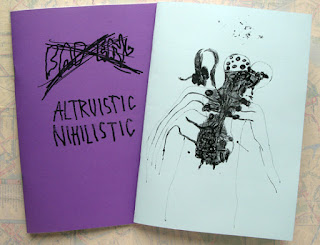 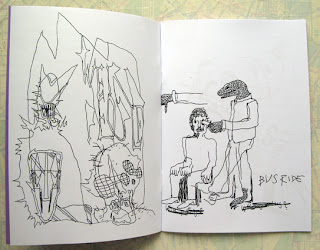 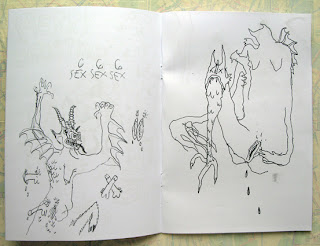 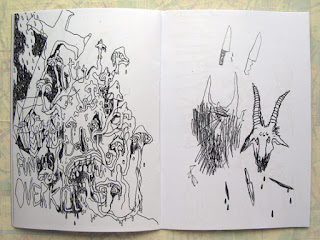 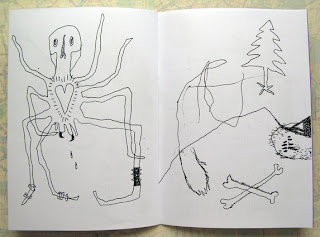 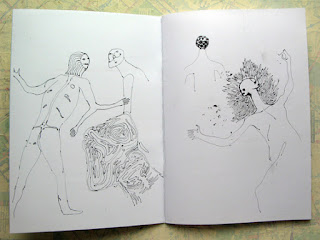 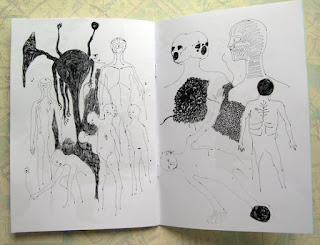 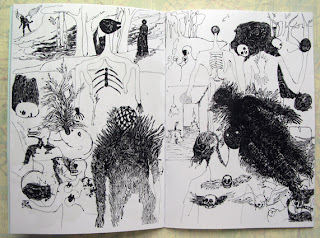 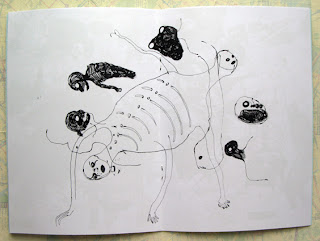